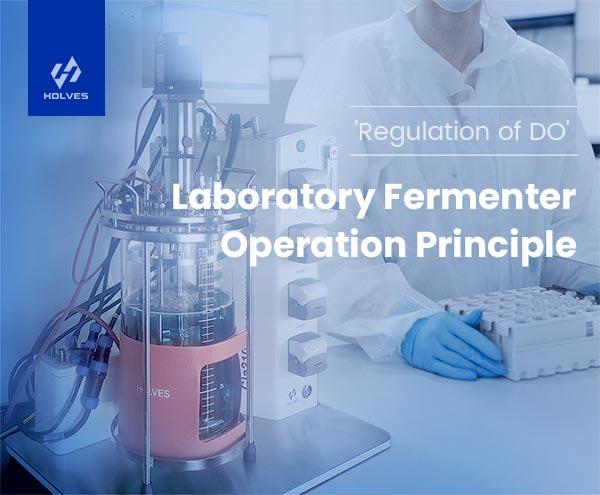 The common polarographic dissolved oxygen electrode generally consists of anode, cathode, oxygen permeable film and electrolyte. The oxygen permeable film is wrapped around the outer surface of the cathode. The material is generally PTFE, PVC, polyethylene, silicone rubber and other breathable materials.In addition, compared to primary cell electrodes, polarographic electrodes require an additional polarization voltage of 0.5 to 1.5 V in the cathode and anode. HOLVES laboratory fermenters come standard with METTLER TOLEDO dissolved oxygen electrodes, where durability and measurement accuracy are the main considerations. 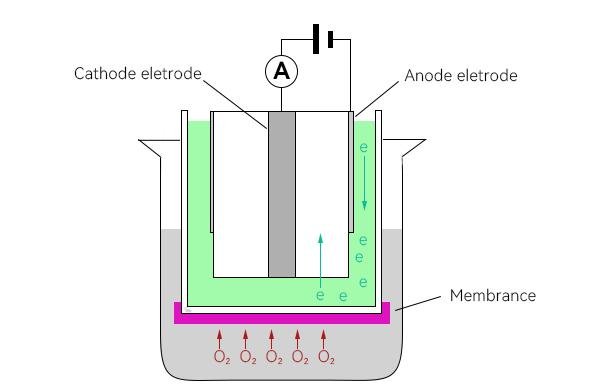 How to adjust the DO of laboratory fermenter

In the process of fermentation, the relationship between DO concentration and other parameters of the process is relatively complex and influenced and constrained by multiple factors in the fermenter.The DO is controlled so that it can be stabilized within the expected value.We usually control the DO in the fermenter by aeration, agitation and replenishment.

Taking HOLVES laboratory fermenter as an example, users can set DO with STIR control and FEED control in multi-level cascade, then through stable RS-485 communication, the fermentation system HF-Control will receive the electrode transmission data in real time and take PID to regulate the relevant parameters step by step to reach ,and stabilize within the set DO value.

Here is the Holves brand website, https://www.bjholves.com/. Providing different types of industry information, technical knowledge, and solutions, we have developed and produced several new laboratory fermenter, bioreactor, tangential flow filtration system and other equipment to meet your needs from experimental to industrial production. 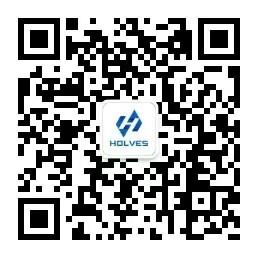